Leave us a review!

Does Your Child Have ADHD in Cary?

Do you have a child that has ADHD? ADHD stands for attention deficit hyperactivity disorder. It’s a condition that affects too many children in Cary. In recent years, the prevalence of ADHD has grown and so has the number of medications prescribed for it. In fact, it has been estimated that 8-10% of children and adolescents are now being diagnosed with this condition. While this disorder has been found to be more common in boys, it also has a substantial prevalence in girls. Interestingly, ADHD has also been found to continue into adulthood and to contribute to other neurological disorders later in life.

Experts have had a difficult time determining the exact cause of this condition, but one common factor that the majority of studies have found is an imbalance of nervous system function. These imbalances in the nervous system cause an equally concerning imbalance of chemicals in the brain, contributing to its over-activity. Our team at Foundations Chiropractic sincerely hopes that this article will be helpful for you and your family.

Many parents have questions about whether their child is suffering from ADHD or not.

The condition often manifests itself in a variety of ways. The list below describes some of the most common symptoms of ADHD.

• Acting impulsively with an inability to wait their turn, allow others to speak, and think before acting out

• Showing an inability to sit for long periods of time

• Always fidgeting, whether with their hands or feet

• An inability to remain quiet for long periods of time

• Tendency to talk more than others around them

• Is unorganized and daydreams frequently

As with most suspected health conditions, it is always best to start with the most conservative approach first. The following have been shown to have positive effects on many health-related disorders, and simply put, are intelligent lifestyle habits in general.

• If a food allergy is suspect, remove it from the diet. Gluten is one of the most overlooked food allergens on the market today.

• Keep it natural. Organic foods are the most suitable foods to complement our bodies digestive system.

• Sugars and especially artificial sweeteners are more than just bad for your teeth. Try to limit their intake as much as possible.

• Search for natural detergents, cleaning supplies, and other household chemicals. This not only is good for your health, but also the environment.

As Michael Poland (a well-known author on natural food) would say; “Eat real food, not too much, mostly plants.”

So, what are the traditional treatments for ADHD? Unfortunately, as with many modern-day health conditions, the most common treatment approach has been medication. Specifically, Class 2 psychotropic drugs have been used to ease the symptoms of attention deficit hyperactivity disorder. Some of the common names of these drugs that you may be more familiar with are Ritalin and Adderall.

You may be in disbelief when you hear the next statement, but these drugs just mentioned that are commonly prescribed to our children are in the same class of drugs as cocaine and meth-amphetamines. In fact, they are legally classified as Type II controlled substances.

It should come to no surprise that some of the side effects found to be caused by these drugs include:

• Loss of consciousness or passing out

• Development of fever or skin blisters

Due to the failures of many drugs to address the underlying cause of ADHD, and the multitude of negative side effects of the drugs, many people have begun to search for conservative alternative treatments. Through a careful and comprehensive evaluation of your child’s spine, we will be able to identify certain vertebrae that may be out of alignment and contributing to the nervous system interference.

With low force, non-invasive, and carefully applied adjustments our pediatric chiropractors can assist the body in repositioning the vertebrae, and begin to restore normality to the nervous system.

We also find that nutrition plays a very big role in this problem. Most children today are living on a diet of close to 100% carbohydrates.

Making dietary changes for children that have been diagnosed with ADHD can make a huge difference in their ability to focus.

Contact our team at Foundations Chiropractic today if you suspect someone you know is suffering from ADHD.

If you’d like to increase your quality of life and revitalize your health… naturally, we have a valuable offer for you!

Our $47 special includes your consultation, exam and first adjustment. We’ll determine what is going on and if we can help before you make any financial commitment to treatment. There is NO OBLIGATION!

Yes! I Want A $47 Consultation
Schedule My Appointment

Schedule your appointment
on our site or by calling our office.

Click below to complete the simple and easy to fill new patient forms.

Save 10-15 minutes at your appointment by completing the new patient forms in advance.

In order to remain a patient-centered practice, we are out of network with insurance companies. However, we set our pricing so that insurance isn’t necessary. In fact, our patients have found that our rates are often lower than their co-pays. Because we are committed to being your partner in health and wellness, we offer a variety of payment plans to fit your needs. 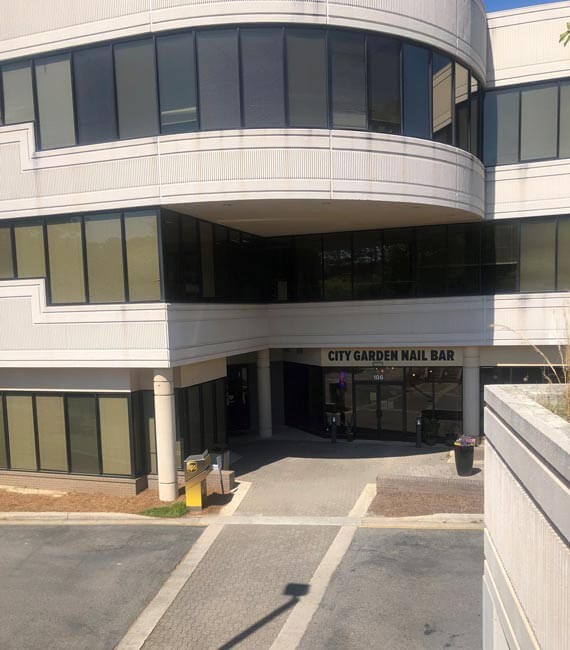